THE UNQUIET GRAVE – “Ballads Of Olde” 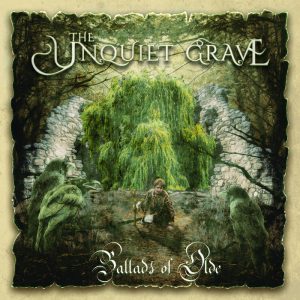 The Unquiet Grave are little unknown band on nowadays scene. They are hailing from USA, from Livermore, California, and during the December of previous 2019, they have released an album entitled “Ballads Of Olde” with 12 tracks in. 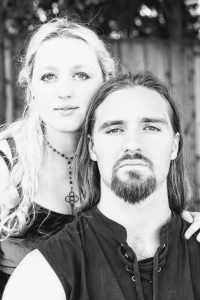 The Unquiet Grave uses texts from old English ballads from the Francis Child collection, and some of the texts dated back from 15th century.

Strange mixture of  Celtic folk, medieval and old English music, characterize its songs. Arrangements are also different from song to song, as same as atmosphere in each of presented themes. But, originality is clear, as same as key results of creativity of complete presented material. Songs of these American act deserve repeatable listeners attention, and aren’t easy to be acceptable for every ear.
There’s no doubt, that The Unquiet Grave has offered unique portion of their own folk materials, and  as a group posses many potentials.