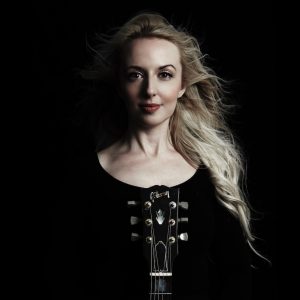 Hannah Rose Platt is an acclaimed singer-songwriter, talented guitarist and storyteller. Hannah has just finishing recording her second album, a co-production with AMAUK Instrumentalist of the Year Winner, Thomas Collison (Dreaming Spires, Danny & the Champions of the World). Her latest video ‘Chanel and Cigarettes’ debuted on SKY and Freeview TV, she also performed live on BBC One and was named as a rising independent star on the Americana scene in ‘Billboard’ magazine.

Earlier this year Hannah wrote and released the heart-wrenching and striking track ‘Sorry’. A song written from personal experiences of her own and of her friends, of domestic abuse in it’s many forms, with all proceeds donated to Women’s Aid. 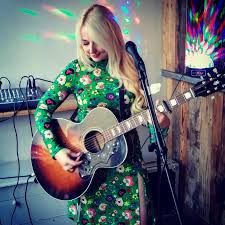 She warmly builds characters like an author, penning songs that almost eavesdrop on other people’s lives. ‘Portraits’ was released independently to widespread critical acclaim, receiving 5star and 4star reviews across the board after which, she was invited to legendary BBC broadcaster Bob Harris’ home to record a live session for his ‘Under the Apple Tree’ youtube channel. Championed by broadcasters Sid Griffin, Baylen Leonard and Ralph McLean, Hannah has also had TV sync successes, with several tracks used for Channel 4, and considerable airplay on BBC, national and international radio. 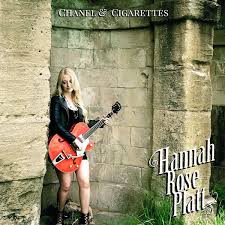