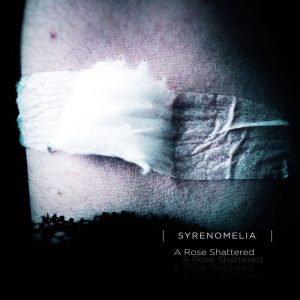 Few days ago, I have received an interesting CD single from Belgium act Syrenomelia, with 2 tracks in, s/t song and another one, entitled ” Like The World Outside”.

Syrenomelia are newer act in national and worldwide area, practically project of  Wim Lankriet, response for author’s creation, production, cover design and everything else.

Wim has offered pretty original portion of music ideas, mixing elements of several genre’s forms as a : indie rock/goth/alter metal, as same as psychedelic and experimental additional as well. Lyrical approaches are also interesting, and reflections of  psychological torture and insane between mother and daughter are key message in open track “A Rose Shattered”. Mystical atmosphere and general presented arrangements dominate through both songs. Wim has also delivered an original performing ideas, and generally this single sounds modern, and also is worth listeners attention. 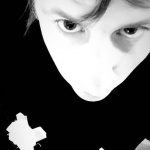