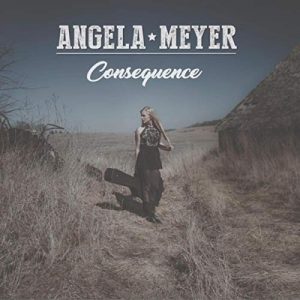 Singer/songwriter Angela Meyer started out her musical story in her teenage days. She is from Iowa and during the late April of 2018 year, she has recorded her debut album, entitled “Consequence”, with 10 tracks in.

Angela has penned complete material, except 2 covers,  and one is well-known ” Sixteen Tons”. With her pleasant voice, and storytelling songs, she has introduced herself to audience faithful to country and western music. Complete presented materials posses similar standards, and songs are mostly done in mid, rarely in mid-up tempo. Some of her songs has taken elements of americana/folk as a genres , rarely poppy jazz or swing, but old-fashioned country and western is her key author’s sign.

“Consequence” is listenable product, especially, if you are follower of old school and traditional country. 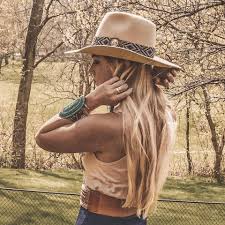