THE BROTHERS GILLESPIE – “The Fell” 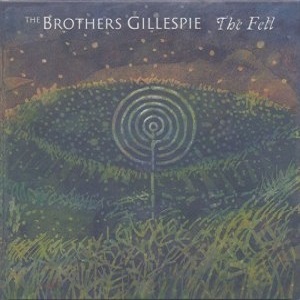 The Brothers Gillespie are North Tyne folk troubadours, whose career is active some years, and during the brief period, they have received respectable status in not only national folk community.

Some of the reviewers call them as a folk revivalist, but its vision of folk/roots heritage is not so simple, and we can say that their author’s work combine older and newer tendencies. Some of the songs posses political structure, some posses strong “soul”  and strength of land and place where brothers live.
“The Fell” is their second album, released in late 2018 year, a first one  – “Songs From The Outlands” , a brothers has recorded in 2015 year.

“The Fell” is album with 9 tracks in, some of them are with strong Celtic background, but I have to add that also some influences comes out from USA heritage and 60’s period as well.

“The Fell” is one of the most valuable folk product, released in UK in last few years, so don’ t be lazy and check out the sound of mentioned more than interesting act. 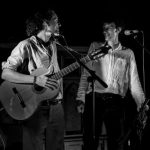 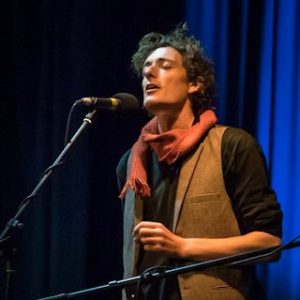