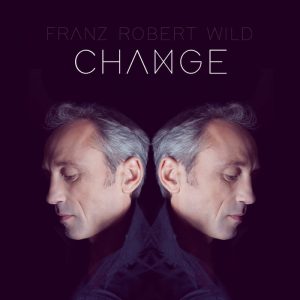 Out of Toulouse, France, comes a singer/songwriter Franz Robert Wild. He is active nearly a decade with his solo career and during the March, this 2019 year, he has released a second album, entitled “Change”, with 10 tracks in. It is important to say, that  this album brings to Franz as a artist, the work and love of many persons . Primarily, those of more than 130 “Ulule”’s contributors, without whom this production  and realization wouldn’t be a reality, and probably look  the light of day. 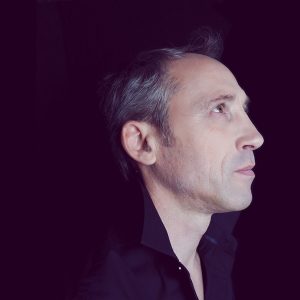 “Change” is album where one peaceful atmosphere and songs done in mid to mid -up tempo, dominate from first to last part of this product. Intimate and personal lyrical approach , and songs whose stylish concept deliver several  genre’s variants as a : rock, pop, americana, folk rock, roots music, are signatures of this artist and songwriter. “Change ” is  album where we can find also some 70’s, 80’s and 90’s music traces as well.

“Change” is also album for the listeners with sophisticated taste, and also not small previous musical experience.