Henry Bateman is a newer name out of British folk scene, based in Leeds. These days, he has released his third album, with 10 tracks in, entitled “Hide & Seek”. 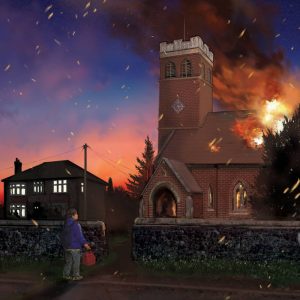 As he said, “actual album create a sound of his final year at Leeds Collage of Music, and is about some interesting characters who find themselves stuck in the small spaces.”
He is a guitarist, vocalist and songwriter, with pretty original musical views and authors impressions.
And he himself named his works as a folk music, even that we can find here and there many other genre’s elements as rock, or even early progressive traces. 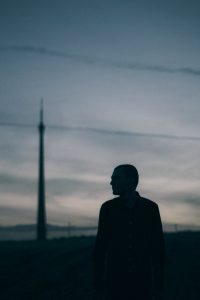 He wrote lyrically love songs, but expressed in literary manner. In many ways his songs remind me on Al Stewart legacy, and I would add also on some works of  Mr. Roy Harper. But, specific atmosphere, and very unique arrangement creations are strong weapons in the hand of Mr. Bateman.
“Hide & Seek” is a complex release, with many interesting and inspiring  places, worth your attention.
Mr. Bateman is a serious artist with certain future.