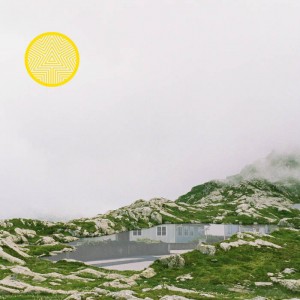 Out of Clermont Ferrand comes a trio called Woody Murder Mystery. They work as a trio and till now they have released 2 albums – “Solar Apocalypse” from 2015 year, and actuel one entitled “Lost In Beaucaire”.

With 12 tracks in, their album introduce themselves as a team who like to combine several genre options and different atmospheres through presented material. Its sound is close to 60’s psych variants as same as to British indie pop of 80’s and 90’s legacies as well. Slower tunes and monotone but inspirative atmosphere dominate practically through complete material, and similar mood is part of its authors and performing views.

“Lost In Beaucaire” characterise unique quality of each song separately, and interesting performing atmosphere too. Quite enough to find a way to your attention….