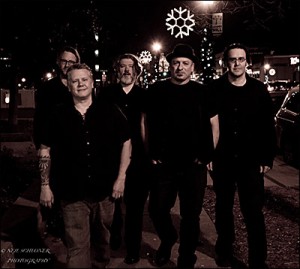 J Briozo evolved out of a set of songs that Swallows’ lead singer Jeff Crandall wrote as the Minneapolis based band was set to return to the studio to record their 3rd full length album, “In The Shadow Of The Seven Stars”. The acoustic guitar and piano based songs that Jeff was working on were written from the perspective of a fictional singer songwriter named J Briozo, a persona loosely based on his mother’s Portuguese ancestry.

Jeff wasn’t convinced at the time that this would be anything other than a studio project, assuming he’d play most of the parts, and he had no real intentions of conjuring up a band to perform the material. 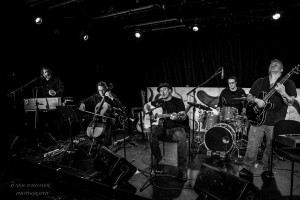 However, as Swallows began recording in one studio, Jeff began recording the basic tracks for “Deep In The Waves” in another studio across town and he quickly recognized that his solo album had begun to take on a life of its own. The new album was going to require the talents of his Swallows’ band mates to fully realize the vision that Jeff was developing for the project. 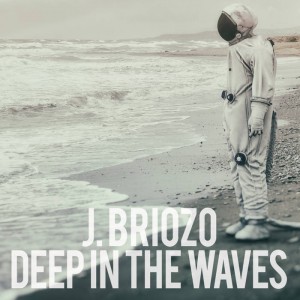 Jeff decided to invite members of Swallows to add additional parts to the somewhat open frameworks he had laid out for the songs on the album. The group composed their parts in the studio, creating psych pop, rock, jazz, orchestral and folk arrangements for the songs. By the end of the tracking, it was clear that a compelling new sound had developed and a full band would needed to support it. 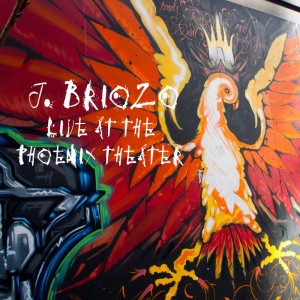