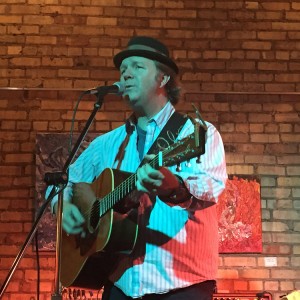 “Another Orion’ first impresses by the effortless character of its production, everything is perfectly in place, then dazzles with track-by-track melodic novelties that culminate in the splendid ‘Is it Ever Okay?’ and Houlihan’s voice is instantly arresting for its idyllic lift and effortless restraint, but ‘I Get Lonesome, Too’ is inherently charismatic as a work of Americana for its instrumental charms too.” ~ The Akademia

Tim Houlihan is a singer songwriter whose songs are carved from real life with articulate enthusiasm, strong grooves and sophisticated playing. His influences are Jackson Browne, Stephen Stills, James Taylor, Shawn Colvin, and Dawes. Performances have traversed the United States and Europe from living rooms to large halls and his performances draw listeners in with intimate stories and warm anecdotes. Tim’s library of work continues to grow across a never-ending horizon and he currently resides in Minneapolis, Minnesota in the United States.

Tim’s latest record “Another Orion” was released nationally on 13 March 2016 and opens a new musical chapter, digging further into country and blues. 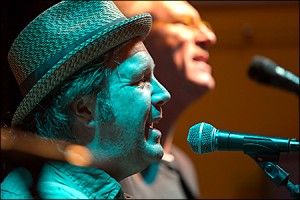