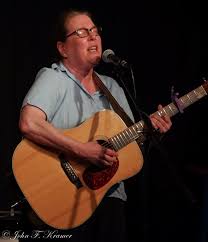 Growing up in a family of musicians, New York-based Judy Kass began playing at an early age moving from her classical piano training to accompanying the songs she soon started to write on both keyboard and guitar. Her music reflected the diverse genres and styles of the musicians she listened to from Laura Nyro,  Janis Ian, Joni Mitchell, and Neil Young to Miles Davis, Sarah Vaughn,  Keith Jarrett and Rachmaninoff.

Judy spent her teens and early twenties making music but graduate studies and other life ventures drew her away from regular performance although she continued to write and play.  A passion for music education led her to found a community program (MusicWorks) in 2008 that provides talented students from low income families the opportunity to receive private lessons and mentoring.  Funded by grants and community donations,  MusicWorks has continued to grow since its inception giving students and their families the gift of serious music study and professional live performances. 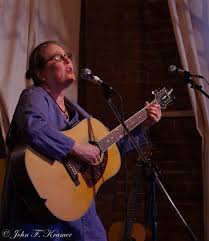 The loss of nearly 300 colleagues to the 9/11 terror attacks propelled a shift in focus to healing herself and others and a return to her first love of acoustic music performance. The stories she gathered along the way together with some of her own would inspire the songs that grace Judy’s debut album, Better Things (2014) and her recently released album Beyond the Ash and Steel (2016). 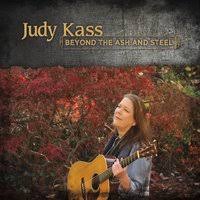