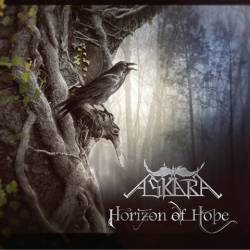 Swiss band Askara started out its life in 2012 year. They work as a quartet, and in its line up is a female singer Myriam Schmidt, and she also play a piano. During the October 2016, a group has released album with 8 tracks in, entitled “Horizon Of Hope”.

Askara are faithful to older variants of gothic metal tendencies, with many medieval and slower lyrical harmonies including, contrary to existence of  male growl vocalization, present on some songs as well. A band sounds as a coherent team, and its songs posses certain and repeatable melodic lines.

On the other side, a group didn’t show any so call fresh author’s ideas, and we haven’t hear anything new. But, manneristically a presented music satisfies as well, recommendable to followers of old school genre’s tendencies. 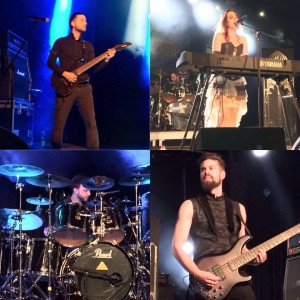