The Frost was an American psychedelic rock band from Alpena, Michigan in the late 1960s, led by singer-guitarist, Dick Wagner, who went on to play with Ursa Major, Lou Reed, Alice Cooper, David Bowie, Dan Page and Kevin Ulgenalp in the 1970s. The rest of the band consisted of Gordy Garris (bass guitar), Bob Rigg (drums), and Don Hartman (guitar).

The band formed from the remains of The Bossmen. Dick Wagner had just been rejected from the band Blood, Sweat, and Tears so he fully devoted his time to The Frost. The band’s first large-scale performance came at Meadowbrook Theatre in front of a crowd of 10,000. MC5 and The Stooges were also performing but the Frost was noted as being a standout among the rest. 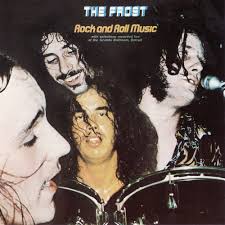 The Frost were one of the top Detroit area bands of the era, however poor album cover artwork, distribution, and promotion by Vanguard hampered the band and caused them to miss the national success that other bands like Ann Arbor’s Bob Seger, Ted Nugent from Detroit and Grand Funk Railroad from Flint were to achieve.[2]

There have been several Frost reunion concerts over the years, especially while Wagner still lived and performed in Michigan. The reunions have included Wagner, Hartman and Rigg. 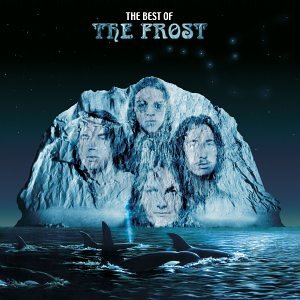