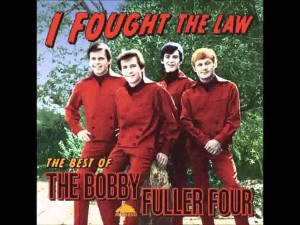 Popular rock group formed in 1962 in El Paso, Texas and were active until 1966.
They released several records on the Mustang Records label, most notably “I Fought The Law”.
After Bobby Fuller died the remaining members regrouped as The Randy Fuller Four but only lasted short time. 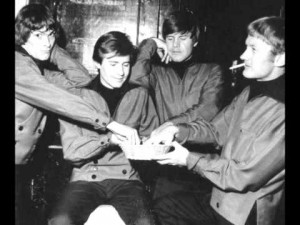