Originally hailing from north of Seattle, the singer-songwriter Jillian Speer grew up with music as an integral part of her life from an early age. Ballet, tap, jazz, and modern dance classes that started at three years old instilled the work ethic for perfection. At nine years old she began vocal lessons and at ten years old she began training in classical guitar. Writing songs, guitar recitals, dance class, dance competitions, intensive summer arts camps, and performing in local musicals best describes her school years until she turned 16 and got a scholarship to spend one year in India. That year was an experience that would deeply affect her life as well as influence her music. 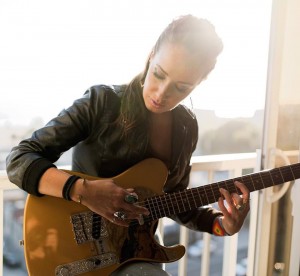 Upon her return to the states, the then 17 year-old began recording with world music producers and completed her first album. The Pacific Northwest could only contain Jillian for so long and she moved to Los Angeles to pursue a career in music.  She began performing solo then put together The Jillian Speer Band. As she continued building her fan base in LA, a great amount of buzz was growing about this new arrival to the city of angels. Jillian sold fifteen thousand copies of her CD through her hands.

Her self-released album impressed many, garnering a nomination for LA Music Awards “Best Album.” Songs found their way into film and television including “Party of Five” and the HBO film, “Purpose”.  Packed shows around LA were accented by festival gigs at northern California’s biggest music festivals; Earthdance Festival and Reggae on the River as well as an opening slot for the artist Jewel.  More than a few major labels expressed the desire to sign the Artist.  By all accounts it was the perfect start of the singer-songwriters career dream. Yet, the deals never got worked out to the point of agreement. Speer didn’t find the right fit with the majors and decided to stay on the indie path. 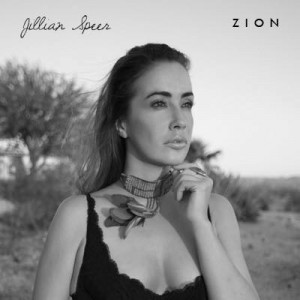 Fast forward several years, past plenty of heartache, self-cultivation, self-discovery, and a 3-year songwriting sojourn in Maui. With her re-emergence back in Los Angeles she linked up with producer Qmillion (Robert Glasper, Billy Preston, Seun Kuti, Beenie Man) and the perfectionist has found musical happiness with the core players on her forthcoming EP and album, including Chris Dave (Adele, D’Angelo, Angus & Julia Stone) on drums, and Tim Stewart (Lady Gaga, Rihanna) on electric guitar, while Jillian holds down the hypnotic acoustic guitar with mesmerizing vocals. 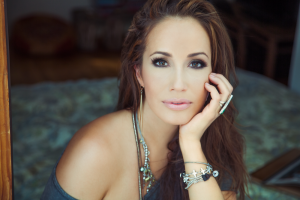 On her new EP “Daggers & Suede,” which debuted in the top 20 Singer/Songwriter charts on iTunes, Speer brings together her life influences and experiences with meditative guitar, grounded by melodic dubbed out bass, propelled by live Hip Hop drums colored with sonically-lush electric & acoustic guitars.  Heartfelt songs of longing, betrayal, and forgiveness reflect her admiration for the great Joni Mitchell yet her sound owes as much to Peter Gabriel and Dave Matthews as it owes Tracy Chapman. I’ve never heard an artist so skillfully combine so many genera’s into one unique sound. Her remake on “Fast Car” sets the stage rather well for a gripping/polarizing CD like this. The whole EP is brilliantly delivered with richly woven textures of songs that go far deeper than the next artist. This is one musician that is extremely determined and passionate about the songwriting craft.  Speer also shares unique original tunes that harken back to a classic era. The songwriting is impressive and it offers much in the way of passion and compelling-thought provoking lyrical content.  Speer is a real breath of fresh air and a shock to the everyday musical system presently in place.