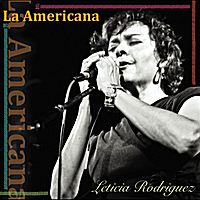 Leticia Rodriguez, Austin artist and musician, performs Música Tropical, ranging from 1950 covers learned as a child from her internationally acclaimed tia, Eva Garza, to original music. She has also had careers in dance and theatre, and with this experience, delivers unforgettable performances.

Ms Rodriguez comes from an extended family of singer/songwriters, but first chose to develop other artistic skills of performance, directing, producing and writing, while raising a family. Music is now her primary career, since the release of her first album, La Americana. Rodriguez was featured on PRI, The World, September 20, 2012, A Niece’s Song Tribute to Her Aunt, the Late Eva Garza. http://www.pri.org/stories/2012-09-20/nieces-song-tribute-her-aunt-late-eva-garza Since its release, her album has been the subject of blogs, radio interviews and radio programs across the country, as well as made the top 10 list for 2012 in Austin’s own, KUTX program, Horizontes. 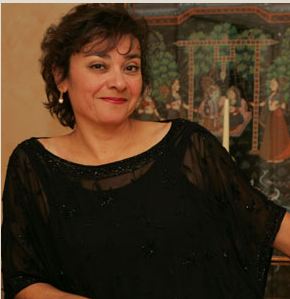