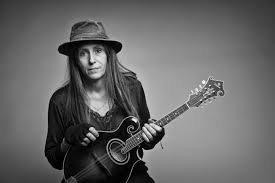 Kristina Stykos is an independent music producer, recording engineer, songwriter, radio podcast host, and performer based in Vermont, US. Her recording studio, Pepperbox Studio, is solar, wind and generator powered and fully off-the-grid. She founded a record label, Thunder Ridge Records, in 2005, to release her own material and has since produced over 20 albums for herself and clients who seek her unique combination of creative artistry and technical know-how.

After her first self-produced release, “In The Earth’s Fading Light”, was designated “Best Vermont Album Of The Year” by the Barre-Montpelier Times Argus, Kristina completed the next phase of her audio engineering education by earning a production certificate at the Berklee School Of Music in Boston. 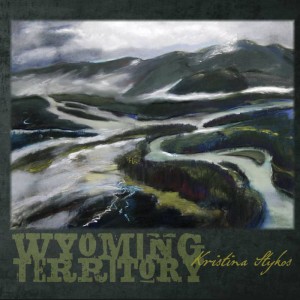 She was awarded the “Best Songwriter Of 2013” designation from one of Vermont’s major daily newspapers, the Barre-Montpelier Times Argus, for her release “Wyoming Territory”. This album was supported in its development by the Ucross Foundation & Brush Creek artist residencies of Wyoming.

“Horse Thief” is her newest release. Her other recent albums include two collaborative projects, “Beautiful Blood” with singer-songwriter Steve Mayone of Brooklyn, NY, and “Raven” co-produced with Grammy-nominated pianist Philip Aaberg of Montana.