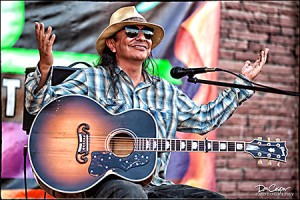 Described as one of the best acoustic pickers on the scene today, Cary Morin brings together the great musical traditions of America and beyond, like no other. With deft fingerstyle guitar and vocals that alternately convey melodic elation and gritty world-weariness, Morin crafts an inimitable style often characterized as acoustic native americana with qualities of blues, bluegrass, jazz, jam, reggae and dance. 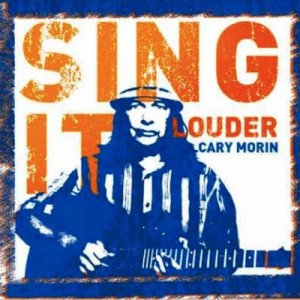 “A man and a guitar, a lot of soul, and an understanding of the history of soulful men with guitars in American music can sometimes achieve this kind of timelessness in their work”, comments Richard Higgs of Public Radio Tulsa. “Cary Morin has the chops and is one of the best acoustic pickers on the scene today, his performances would stand out, variously, among the old-school delta blues pliers, the Greenwich Village folk crowd at the end of the 50’s, the back-to-nature bards of the late 60’s, or today’s thriving singer-songwriter scene, Morin references all these styles, they’re in his vocabulary, but he’s no dilettante, his engaging sound is his alone”.
Morin’s 3rd solo release, “Tiny Town”, follows close on the heels of an international tour that spanned the US and reached as far as Denmark and France. 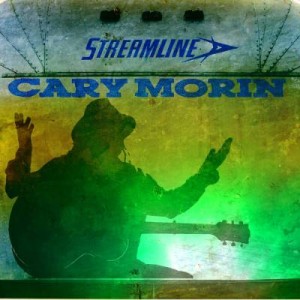 Crow tribal member and son of an air force officer, Morin was born in Billings, Montana. He spent the bulk of his youth in Great Falls, where he cut his teeth picking guitar standards at neighborhood get-togethers, before relocating to Northern Colorado. There, his musical career hit the ground running with The Atoll, a band he founded in 1989 and that toured nationally, gaining a devoted following. Later, he achieved international acclaim with The Pura Fé Trio, for whom the single “Ole Midlife Crisis”, which Morin wrote and performed, placed at # 17 on France’s iTunes blues chart. With The Atoll and The Pura Fé Trio, and as a solo artist, Morin has played celebrated venues across the globe, including Paris Jazz Festival, Winter Park Jazz Festival, Folk Alliance International, River People Festival, Shakori Hill Festival, the 2010 Vancouver Olympics, and most recently Rochefort En Accords Festival in France and The Copenhagen Blues Festival. 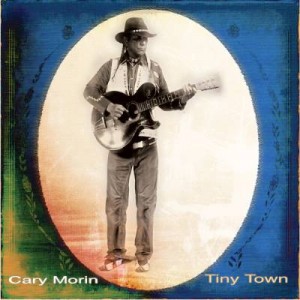 Morin’s stage credits also include ‘Tribe’ at the Celebrity Theater in Phoenix, and co-authorship of ‘Turtle Island’, a 50-member production that played two consecutive years to sold-out audiences in Northern Colorado. With the Red Willow Dancers, he was a guest of the internationally renowned Kodo Drummers, performing at their 1998 Spring Festival and additional dates in Japan. He has produced or performed on over 15 recordings, and has toured across the US, as well as Japan, France, Germany, Italy, Switzerland, Spain, Belgium, Denmark, and the UK. 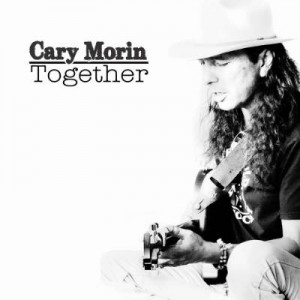 For two consecutive years, 2013 and 2014, Cary won the ‘Colorado Blues Challenge Solo Championship’. He was also nominated for ‘Aboriginal Entertainer Of The Year’ and ‘Best Blues CD’ in the ‘Aboriginal People’s Choice Music Awards’. In 2013, he received a lifetime achievement award from the Fort Collins Music Association and won the Colorado Fan Favorite Poll in the blues category for his second solo release, “Streamline”.

In addition to his solo pursuits, Cary Morin performs with Young Ancients, a collaboration with John Magnie and Steve Amedée of The Subdudes. 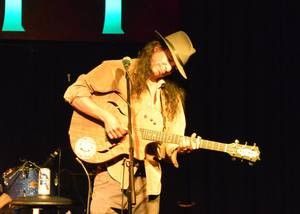