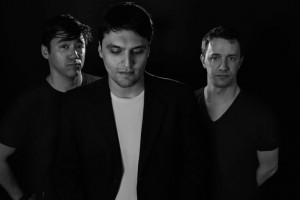 Spells and Curses began as therapy in a New York City basement circa 2013.

Having experienced loss for the first time, core member Arnold learned what it meant to mourn.
He chose to exercise those unfamiliar feelings of love and loss in the only way he knew how: music.
Reluctant to express such vulnerabilities in a manned studio, Arnold wrote, produced, and recorded
what would become his debut album, SUADADE. 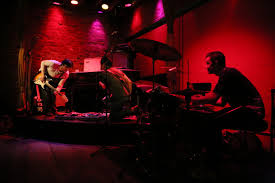 With variety ranging from slow and seductive to fast and heavy, SUADADE offered an impressive
new take on alternative rock. Its blend of guitar-driven music to synth soundscapes resulted in
textured visceral rock with lush harmonic arrangement. Upon completion, Arnold’s soul was lifted.

Unable to keep this alluring medicine secret, he self-released the album in March 2014 under the name Spells and Curses. 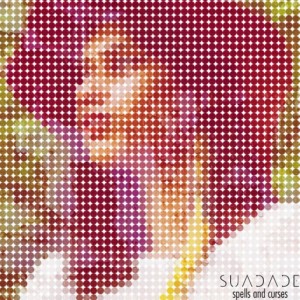 SUADADE received a strong positive reaction, with JD joining on bass in April 2014,
followed by Alan on drums in October. Since then, the hybrid trio found stage at venues like
The Bitter End, Rockwood Music Hall, The Bowery Electric, and Arlene’s Grocery,
with more performances across the Northeast in the works. 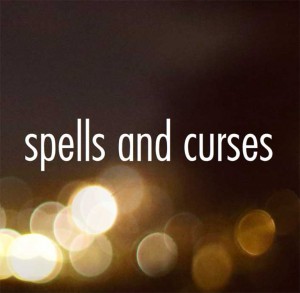 Spring 2015 saw the global release of SUADADE via retail and streaming services like iTunes,
Google Play, and Spotify. In support, the band self-produced a 3-song video EP made available on YouTube. Shortly after, RadioRebel featured Spells and Curses on its RADIOSAUR Show,
further cementing them as the new band to watch out for.

Whether on stage or in the studio, the group’s mission is pointed:
To create enduring aural supplements that truly become YOUR spells and curses.