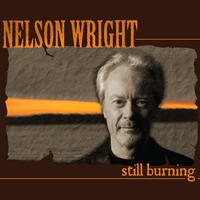 Nelson lives in Seattle, and can be found gigging in the Seattle and Boston areas. 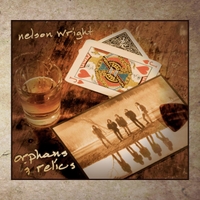 The album was recorded on 2 inch analog tape at Prairie Sun Studios in Sonoma County, CA. Nelson and producer Michael Thomas Connolly created a sound that is vintage, alive, and organic – Michael dubbed it dirty Americana. But, whatever it may be called, there’s no mistaking the intentionality and passion that jumps out of every track.