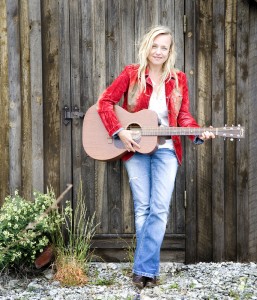 Annika Fehling is a performing and recording Swedish singer-songwriter living in Visby, capital city of the magical island GOTLAND.

Touring internationally, Annika continues to build an enthusiastic following around the world with her exhuberant guitar style and heartfelt songs sung in a voice both passionate and tender. Regular appearances on TV and Radio, in Sweden and Europe, reflect Annikas success and standing. 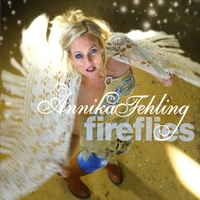 With roots in Americana/folk/pop Annika writes music for herself, other artists, as well as theater and art exhibitions. She tours in Germany,UK, Ireland, NL, USA, Sweden, Norway, Denmark, Finland, Estonia. 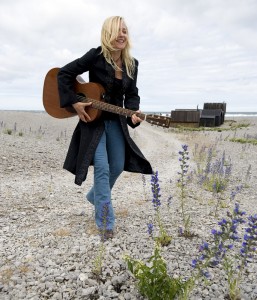 Annika has played at venues as the Bluebird Café in Nashville, The Kerrville Festival, Belfast Nashville Festival, Copenhagen Songwriters Festival, Anderson Fair and the Mucky Duck in Houston, Saxon Pub in Austin and many more.

Annika has 12 CDalbum to her credit, the latest ones “Rust&Gold “and “Fireflies” met with both
critical and commercial success. She is also part of the successful swedish trio GLIMRA that released their debut album 2013 .
She produces Songwriters Retreats, Living Room concert series, and the Visbyfestival in August every year.