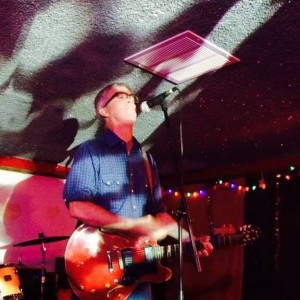 As a follow-up to 2012’s critically acclaimed, “Future Harvest”, Sean O’Brien & His Dirty Hands are pleased to announce the release of his 6th solo album, “Risk Profile”. The album consists of 12 songs, following a variety of musical roads including: rock, pop, jazz and even electronica. The album also marks the first one recorded after the loss of long-time Dirty Hands guitarist ands co-producer Jeff Kane, who passed away in 2012. 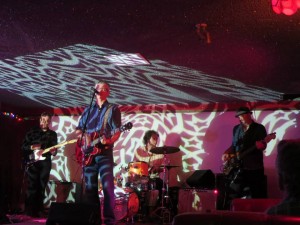 “There wasn’t a day I didn’t think of Jeff in writing and recording the new album. It was a good kind of therapy. It helped me stay sane through a tough time. But the album is not maudlin or sad. It’s powerful and upbeat”, says O’Brien. Guest artists appearing on the album include: Greg Lisher from Camper Van Beethoven, Damon Wood from Engine 88, Michael Papenburg, who has performed with Penelope Houston, Tom Hofer from The Leaving Trains, and pianist Rob Reich. The album is co-produced by O’Brien’s long-time engineer Matt Boudreau, who also plays drums throughout. 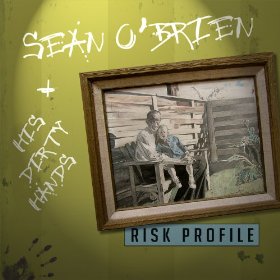 A deluxe edition digital version of the album will feature studio outtakes, the “Tribute to Jeffrey Kane” EP released in 2013, as well as 4 live tracks from a radio broadcast at KDVS in Davis, California. This station was the site of O’Brien’s first recording session, 30 some odd years previous. The live band for these tracks features Boudreau on drums, bassist Paul Olguin, and guitarist Eric Zodik. The new live band features Greg Lisher of Camper Van Beethoven on guitar; Kevin T. White of Chuck Prophet & The Mission Express on bass, and long time co-producer-engineer Matt Boudreau on drums.

Sean O’Brien is a long time veteran of the West Coast California rock scene, having performed and recorded with: True West, Denim TV, The Mariettas and The Mistaken (a side project featuring Gregg Turner of The Angry Samoans). His catalog is currently available digitally through iTunes and independently through First Cold Press.