Out of Sweden comes a band of veterans called Morgan Storm & Kivas, fronted by key person Morgan Storm, guitarist/singer and composer. The have released debut album, with 11 tracks in, entitled “Vind For Vag”. 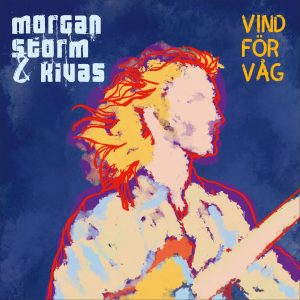 As the title of album announce, the band songs perform in Swedish language, they have recorded material in Malmo, and Mr. Storm has penned songs during the pandemic period, and called his old colleague to release a fresh material.  And what we have here and there, is sort of melodic rock with melodic pop-rock elements, released with passion, emotions and addition of professional approach. 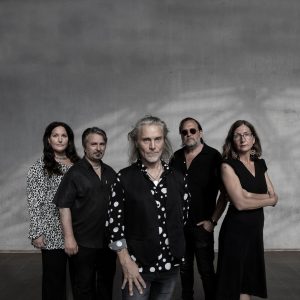 So we can threat presented songs as a material whose roots we can find in some older era, as a period of 80’s for example, but Morgan and his team gave offered as much a contemporary approach to the music they stand behind as possible, with confident arrangements and generally clean interpretation. There’s no doubt, that the songs from the album is more acceptable for so call the older generation, than for younger followers. Also, there is a strong willed element and sincerity of the actors, to give their maximum through the prepared material. It is up to the listeners, to decide if that is the case in the end.