Swedish guitarist, singer/songwriter and multi-instrumentalist Patrik Jansson has a new album, entitled “Game Changer”, released for “Sneaky Foot Records”, as a CD, limited edition LP and available in various digital streaming platforms and services. As he said, “Game Changer ” supposed to be something new  and different than other musical views arranged on his previous achievements. 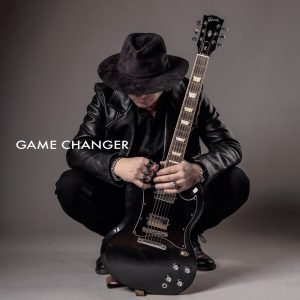 His career is continuously rich in events, and he also led his Patrik Jansson Band. Quite succesfully, I would add. “Game Changer” is a different edition, visible aslo for the reason, that all the instruments were played by Patrik himself. And that’s true, that Patrik experimented with several stylistic variants on the album, as a fusion, reggae, melodic rock, jazzy variations,
but blues rock and blues elements are still the primary carriers of the songs on the release. This time too, Patrik showed high performing professionalism and additional quality as a author and singer. 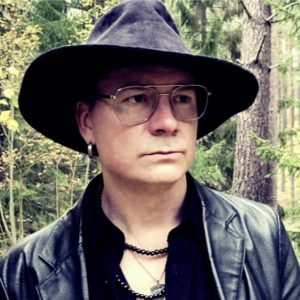 “Game Changer” is a release of uniform quality like his previous blues rock albums, and there is no doubt that his development as an artist, is in constant progress.