THE REED EFFECT – “The Reed Effect”

The Reed Effect are band hailing out of Toronto, Canada. Their “S/t” album is new release  from   group, who suffered from the  lost of bassist/vocalist/band mate Chris Reed, who  tragically took his own life on October 10th, 2020, just as the new music was about to be released. But his brother Kirk and drummer Bryan Fontez, finalize the songs and album, where we can find 5 tracks in. 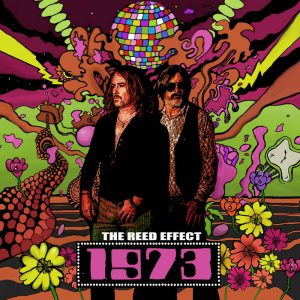 The Reed Effect in some way tried to offer one unusual combination of hard rock/grunge/rock/melodic rock elements, and also some other things in-between. We can also hear in their songs psychology from the 90’s period, as same as some psychedelic/acid elements as well. In final a group has given own views and visions, where some new and modern details are present here and there.