Ekko The Strange is serious Polish artist,active some period very intensively. He has released his first LP “Haunting Me” during the 2020. and has receives attention of genre’s followers and listeners, who are deeply in electronic world of music.
Actual release “Mystique” with 8 tracks in, is step further in his career, and judging by musical views, this is an album, where we can find many newer electronic tendencies as same as many so call retro visions, but with strong artistic realizations and clever  presenting ideas. 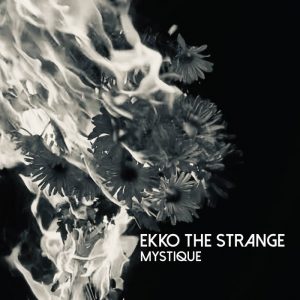 “Mystique” as a album has offered a plenty of connective music structures, as a cold/dark wave, synth wave, specially post new wave and presentation of 80’s music influences as well. In some parts of the album, and in some songs also,a method of vocalization knows to remind on Sal Solo works from Classix Nouveaux band. “Mystique” also “looks like” conceptual product, with brilliant mixed works of : Ekko The Strange himself and Todd Dunnigan. 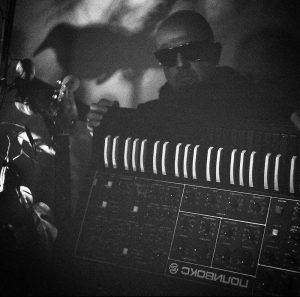 Ekko The Strange is also composer of complete album material. I would add that specially LP version of album, which I posses, sounds modern, without lost of any technical details in mastering work. “Mystique” will equally love followers of new wave and post new wave genre’s tendencies, as same as followers of modern electronic views.