Songwriter George Ensle is a long time period in the saddle . He is Texas musician whose career started out in the second part of the 60’s believe or not, and till now he has released 15 albums. 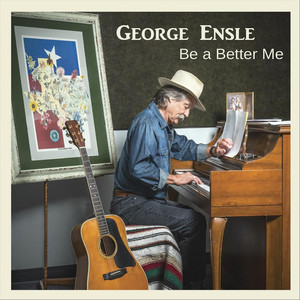 He is also  a member of the “Texas Commission On The Arts” and an ambassador for “Soldiers Songs And Voices”, a program that provides free music lessons and songwriting workshops to veterans as a form of post conflict care. George Ensle is a strong believer in the healing power of music and has instilled his belief into each and every song on his new collection.
He has performed in many well-known venues, and he is friend of many established musicians from folk/country field.
“Be a Better Me” is his actual release, with 11 tracks in. Last song is well-known traditional -“Down by the Riverside”. 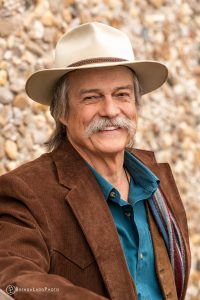 Mr. Ensle has offered a storytelling lyrics with  mostly intimate atmosphere, and  penned a songs whose psychology knows to remind on some older times, as a periods of the late 60’s and 70’s. Most of the themes  are half-ballads, done in half-acoustic mood, even if is leading instrument acoustic guitar or piano. Producer Stephen Doster did a nice job, and presented materials posses equalizing approach, same atmosphere, melodic views and  strong performing exposures. This is a release more for the older than  for the newer Americana/folk/country music followers, but the quality of the album prove that George Ensle is still strong songwriter with an  attitude and clear final message.