Out of San Francisco, Ca. comes a singer/songwriter Richie Mayer, a person with rich career behind him.He was active also in the period of the 80’s, later on in the 90’s, and he was cooperated with several musicians/groups, during the years.
The listeners, specially in the USA, knows about his activities in the national pop world and pop scene, but actual solo album is something new for him and his career. 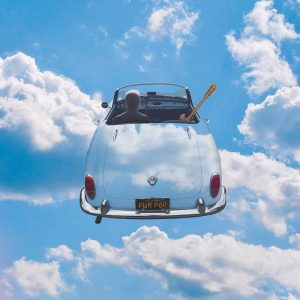 “The Inn Of Temporary Happiness (Revisited)” brings a plenty of melodic songs/tunes, mostly done in the 80’s mood, but with modern production, and well-done arrangements. Richie sings all the lead and backup vocals and plays all the instruments on 9 of the tracks including acoustic, electric and bass guitars, keyboards, drum pads, percussion and Navajo flute. 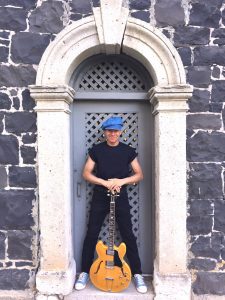 He also recorded and produced the album, mixing with engineers in Austin, Chicago, and Omaha. Some of the songs knows to associate on Chip Trick and Beatles legacy, but optimistic approach and general positive vibration are strong parts of complete presented materials.