Out of Texas comes a Taylor Young Band. They are working as a quartet, and members from band had  previous experiences, especially leader Taylor Young, who was previously drummer, now in the group lead vocalist/author/guitarist and also drummer. 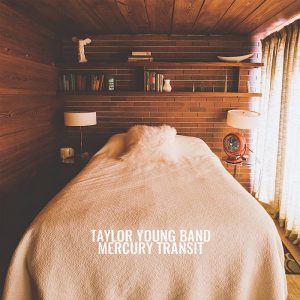 “Mercury Transit” is their debut, album with 10 tracks in, released as a CD/LP and of course, digitally. Taylor and his mates has offered a variety of styles , where basically pop as a genre has a leading role. But, with interesting and clear lyrical approach, interesting stories, a group on melodic way combine elements of 80’s pop, power pop, melodic/indie rock, with hints of Americana as well. They knows to remind on well-known groups/artists sometimes, as a Teenage Fanclub or well-known The Byrds, but with own sense of emotion and originality. 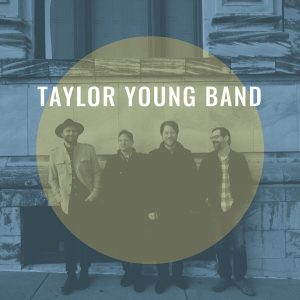 Mentioned melodic elements associate on the period of the glory 80’s, and in my opinion, that’s a nice cool thing . Texas fellows also has offered an enjoyable atmosphere and positive vibrations. First two tracks from the album : “Get Around” and “Make You Wanna Stay” could be a radio friendly favorable songs.