MARK ROGERS – “Rhythm Of The Roads”

As an artist and musician, Mark Rogers is longer period on the road. He has started own music story in 1982 year, with quite different stylish vision . But his musical rebirth happened sometime around 2015. With a couple of albums he has taken attention of audience, faithful to Americana/roots music/folk tradition. 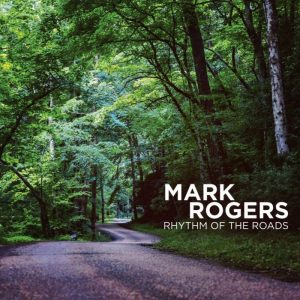 “Rhythm Of The Roads” is his newer product, an album with 10 tracks in, done in mentioned Americana/indie folk/ alt country/roots music mood, with strong songwriting touch, fulfilled with melancholic  elements, who has been reflected in many hidden and so call “open” places in songs from the album. One of the good example of mentioned words is 3rd track from album, entitled “Every Once In A While”. 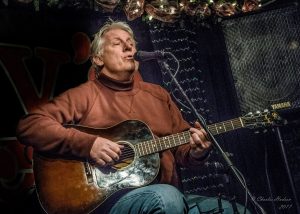 Mark Rogers has his own forming style, where pleasant vocal lines are in harmony with instrumental parts. “Rhythm Of The Roads”, satisfies in many aspects, maybe only some unnecessary elements of mannerism, amortize complete positive picture of this release.