These days UK act Thousand Yard Stare has putted digitally 3 track single on their “Bandcamp” page. UK fellows are a group whose career was actual during the 90’s period and in mentioned era a band has released 2 LP’s for “Polydor”and several EP’s. 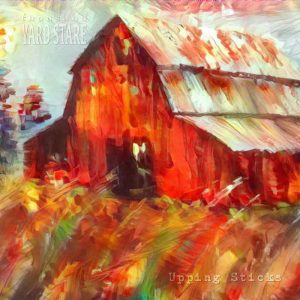 After period of hibernation, a band has been reunited, ready to realize gigs, and offer something new and fresh. Few days ago, a group has putted a 3 track single, digitally and as a CD, pressed as a limited edition product, done mostly as a promo variant. The titles of mentioned tracks are: s/t: “Upping Sticks”, instrumental “Theme From Candle” and “Upping Sticks” (Homespun Demo). 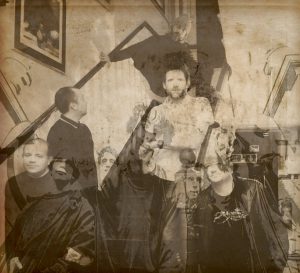 All of the presented tracks, including “Theme From Candle” instrumental, shows that the band is still faithful to 90’s standards, ( indie pop/rock/Brit pop /90’s pop rock ), but with addition of fresh performing energy as well. “Upping Sticks” is pretty melodic tune, acceptable for radio friendly using, and also for wider listener’s attention. Interesting and also unusual in these times, but recommendable for the followers of older 90’s British well-known genre’s tendencies for sure.