Minor Moon is the alter ego of key person, songwriter, vocalist, guitarist Sam Cantor. He is active for some years, and during the period of existence, he introduced his works through several releases. Some months ago, I have received couple of CD’s of Mr. Cantor, and I would thank him personally this time for his express reaction, professionalism and kindness. 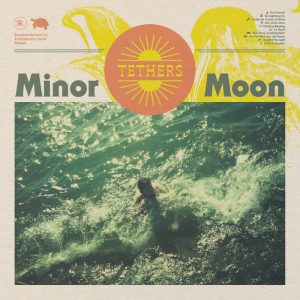 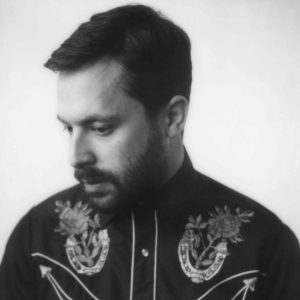 Sam is also a singer with special emotional vocal stylish approach, and songs from album are mostly done in mid, rarely mid-up tempo, with strong atmospheric touch. I would also say, that arrangements are different from one song to another, where musically, Minor Moon deliver many various stylish elements, from rock/Americana/alt.folk, to some psychedelic traces. It’s also important to say, that Minor Moon knows to offer some differences in their other previously done releases, but in every moment, we can find plenty of ideas, coming out from Mr. Cantor kitchen.
“Tethers” is another nice album of Minor Moon, recommendable maybe not for so call wider audience, but surely  for every serious listener ear.