As a solo artist, Mr. Mitchell Manburg is a newer name under the indie music sky. But, after having spent the last 8 years between Los Angeles and the Bay Area fronting bands, he has landed back in Oakland during quarantine, reflecting, writing, and refining his sound as a solo performer. 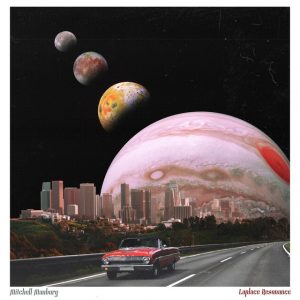 As a result, he has released 4 track EP, duration a little longer than 18 minutes. With Nick Bergen he was also producer of presented material, and mostly he was responsible for the songs, lyrics and sounds. 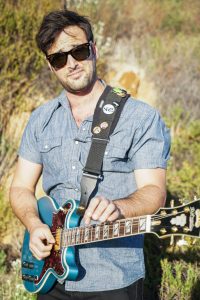 “Laplace Resonance” is unusual release, judging by presented stylish options. It is vocally narrative music, where sound dimension touches elements of psychedelic, space rock, ambient, and many things in-between. It’s hard to locate his works and songs in any specific music era, past, present or possible future, but he has offered his own vision and view, mostly specific, and at the same time – why should not say, original. “Laplace Resonance” isn’t a release for every ear, even that Mr. Manburg has showed some interesting ideas.