At the end of the February 2021, precisely on 26th, Dutch group Altin Gun will release their third, actual album, entitled “Yol”. But here are promo releases, so we can say some words about actual product of the band from Amsterdam. 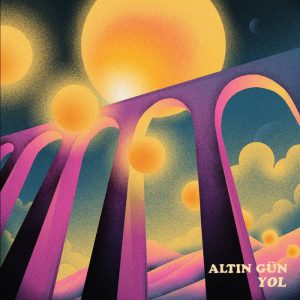 Altin Gun as a group renewed and so call investigate a Turkish and Anatolian musical heritage and legacy. But, they do it on their unique way, conceptually researching a more stylish variants, as a Turkish psychedelic sound, electronic/synth pop variants, world music, with  some additional traces from previous music decades as well. They are at the same time fresh and enough “traditional”, so I suppose that they know how to “buy” a new audience and listeners population from different nationalities and different musical tastes. That’s important to say, that the band has been “Grammy” nominated act for their second release – “Gece” from 2019 year. 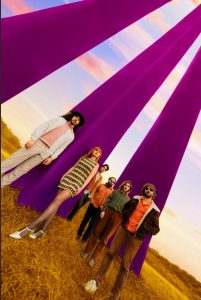 “Yol” with 12 tracks in, is an expected album from Altin Gun, where we can find all of the recognizable things, which band has delivered during their existence. Here we can find folk elements, psychedelic traces, danceable rhythms, world music including, and many more things in-between. “Yol” is also an album whose conception coincide with standards of our time, and I would add, it’s also a modern release. Enjoy!