Out of Charlotte, North Carolina comes a band Prowess, whose activities take a serious attention of  followers of worldwide rock/classic rock/hard rock tendencies. 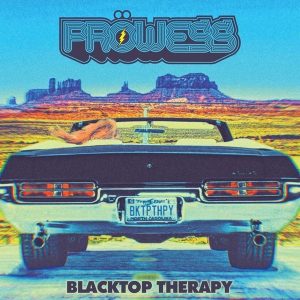 They have debuted with “Blacktop Therapy” album, where we can find 9 powerful songs, done in mentioned rock/classic rock/hard rock mood, with strong melodic lines, brilliant production, and certain playing exposure.
Prowess as a band knows to remind on the best groups whose career dated in 70’s and 80’s era, but their energy, also evident enthusiasm and willing elements, proves that members from the band very well know, how to put right things in the right place. 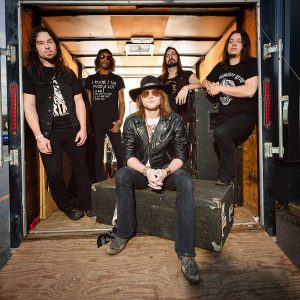 “Blacktop Therapy” is consisting of equalizing material, and generally, a group has offered strong potential and qualities. They have produced and deliver songs for all sincere fans of real rock tendencies.