GREG ROENSCH – “In The Still Of The Apocalypse” 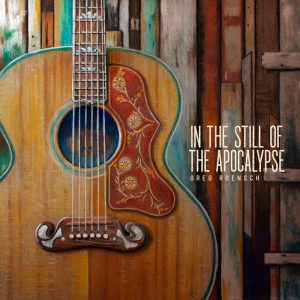 Out of San Francisco comes a singer/songwriter Greg Roensch, active some period ago. He is also involved in Taekwondo for more than 25 years as an instructor, coach and practitioner.

In the March of this 2020. he planned to organize a concert, but he had to cancel due to  Covid-19 situation. So, he decided to record a live album, and he and his guitar prepared and released so call house concert with 12 tracks in, available through  “Bandcamp” page. 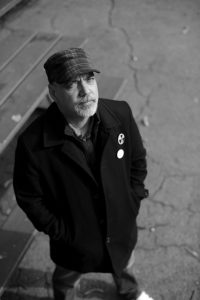 Greg is original songwriter, and his songs posses a different mood, messages and statement. He knows to be a realistic, cruel, rude, ironic, deadly serious, also funny sometimes. Most of the songs have so call a narrative dimension, some are strictly melodic, others not. He has offered an interesting ideas, hardly comparable to many other actual and newer songwriters.