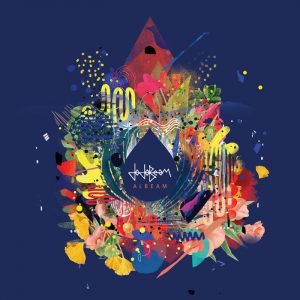 Sometime ago, I have received a CD from unusual company and mates from French band JojoBeam. They are hailing from Lille, and its underground music life is active several years.

With actual album entitled “Albeam”, they have also released one full-length and one single.
JojoBeam are active alive, and its performing concept isn’t complete without addition of visual experience. Actual mentioned album “Albeam”  from previous 2019 year with 8 tracks in, introduce them as a band who like to play game with various genre variants, but basically, they are faithful primely to one post new wave vision. 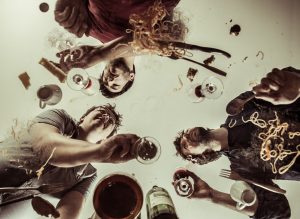 Their sound and songs are full of uptempo changes,  noisy elements, as same as atmosphere breaking . Elements of post 80’s options, as a post new wave, no wave, and other nowadays experimental traces are presented here and there. Their complete material is interesting, conceptually colorful and in most places unexpectable. Two songs from the album , I will recommend for repeatable listening as a: “Crumble” and “Clock”.

JojoBeam are unconventional and interesting act, worth media’s attention.