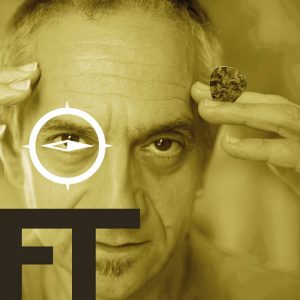 Out of Grand Est, France comes guitar wizard, author/singer Franck Tira. He is little unknown outside his homeland, even that his works deserves attention.

“Deboussole”, a guitarist has recorded with 3 additional musicians. As a technical perfectionist, Mr.Tira with following band has offered sort of rock with strong progressive including.  Music influences also comes out from the 80’s and 90’s period too. 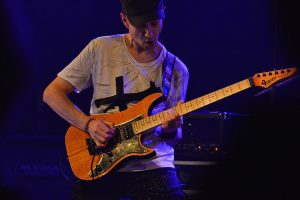 Different arrangements and also different atmosphere describes presented author’s and performing views. On the other hand, judging by progressive side of music and general message, album contain listenable materials. A production work satisfies in every aspect, so in final, for the followers of mentioned forms, “Deboussole” could be an interesting product.