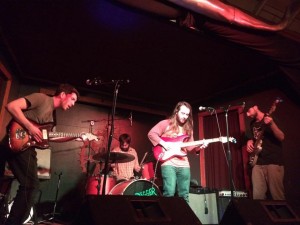 Created in 2016, Echo Base spent their formative years in Eugene, OR’s wooded township writing complex compositions inspired by the depth and beauty of nature, both human and environmental. Now, Echo Base has released their self-titled, debut EP and is ready to show their music to the world! 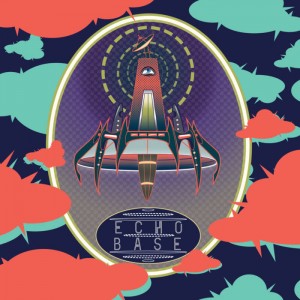 All music produced and performed by Echo Base
Recorded and Mixed by Beau Eastlund at The Goldenlab Studio (Eugene, OR)
Mastered by Larry DeVivo at Silvertone Mastering (New York City, NY)
Album Artwork created by Sean Cline (Portland, OR) –