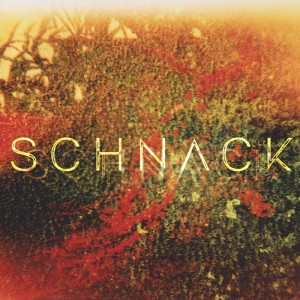 Out of Strasbourg,France comes a trio, consisting of following musicians : guitarist Jeremie Revel, bassist Yohan Gomar and drummer Victor Benot. They are newer instrumental act, and group debuted in last days of December  of previous 2017 year, with “Edelzwicker” album.

“Edelzwicker” is sort of instrumental album, where we can find one expand sort of experimental elements, reflecting through fusion traces and lotta improvisation. Through 6 instrumental themes, group has sounded different from one track to another, but one leading experimental and fusion vivisection has been presented from first to last tackt. Some parts of materials are closer to psychedelic tendencies, other to progressive, also some jazz/rock and neo/classical variations can be find her and there as well.

Members from band has showed a minimal compromising elements in its creative sources, so you can choose, do you want to accept or no, their musical challenge. 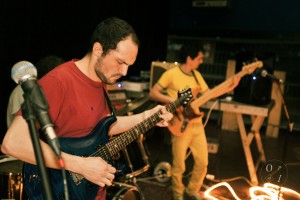