Son Of The Velvet Rat (USA) 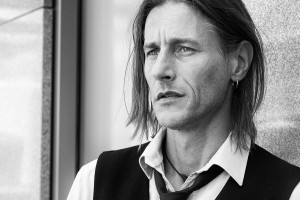 Son Of The Velvet Rat celebrates the release of their 6th album, ”Dorado”, a golden treasure of desert inspired tracks produced by the critically acclaimed songwriter and producer, Joe Henry. The album debuted internationally on February 17th, 2017, with a dual release by Fluff & Gravy (CD + vinyl) and Mint 400 (digital distribution).

Alongside this latest album creation with Joe Henry, the band catalogue includes collaborations with other luminaries such as Lucinda Williams and former Wilco drummer Ken Coomer. Peter Jesperson, former producer and manager of The Replacements, put it aptly, “beautiful and somber music, their lyrics are pure poetry”. 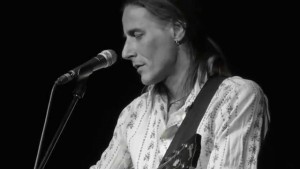 After years of finding inspiration in the California desert, Son Of The Velvet Rat chose in 2013 to leave behind their impressive band history in Austria, with 5 albums to their credit, and make their home in Joshua Tree. This new endeavor finds the 2 commuting between the anonymous wasteland of Los Angeles and the fierce but fragile beauty of the high desert, reinventing their creative sphere in a completely different artistic environment.

There’s a certain strangeness in their music and sound, with its origins woven deeply in the cultural heritage of the European folk noir and chanson traditions, and it certainly strikes a chord in all who know the grounding force of gravity and still like to dance on the tightrope. 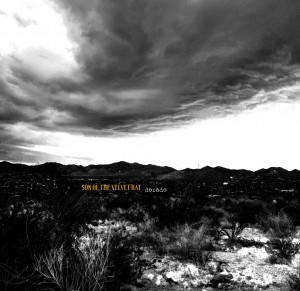