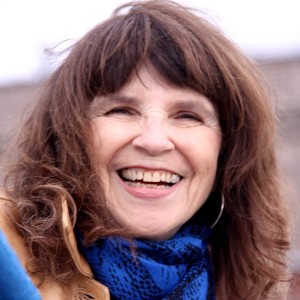 Bev Grant grew up singing and playing in Portland, Oregon, where she began her performing career as a child in a band with her two sisters. After moving to New York City, she devoted herself to topical songwriting and social activism, notably in her band The Human Condition.

Bev is featured on the Grammy-nominated Best of Broadside album and is the founder and director of the Brooklyn Women’s Chorus. Her song “We Were There” has become an anthem of women in the labor movement, and many other of her award-winning songs can be found on her numerous recordings. 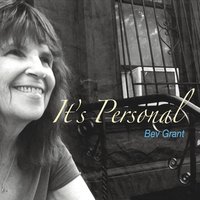