Initially called The Elves, the band eventually renamed to Elf in the early 70s. Playing excessively in local clubs, they were discovered by Deep Purple members

Roger Glover and Ian Paice in January 1972, who offered to produce an album for them. Only in April that year the debut was produced in Atlanta, GA, followed by support appearances for Deep Purple. Guitarist David Rock Feinstein left in early 1973. Elf rearranged with a new guitarist plus a bassist and signed new record deals with MGM Records (for the US) and Purple Records (for the UK) in summer that year, where the second album was published: Carolina County Ball (which hit the US market as L.A./59).

Due to their close affiliations with Deep Purple, Dio and Mickey Lee Soule also appeared on the 1974 solo album of Roger Glover, The Butterfly Ball and the Grasshopper’s Feast. Ronnie sang on three of the tracks.

In late 1974, it happened that musicians of Elf supported Deep Purple’s Ritchie Blackmore to record a song called “Black Sheep of the Family” which was originally composed for a band called Quatermass. 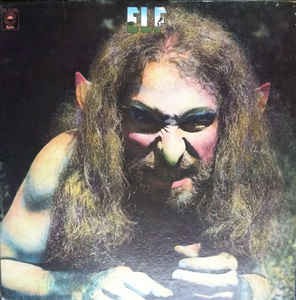 As a result of these activities, Blackmore re-contacted Dio, asking him to join for a second recording. Dio instantly sat down and composed “Sixteenth Century Greensleeves”. The intended single was never published, but it marked the beginning of Blackmore’s plans to form a new band and leave Deep Purple.

Parallel to this, Elf returned to England in order to record their third album, and so it was decided that a new band be founded directly after finished the recording of Trying to Burn the Sun. In February 1975, Elf split up and re-emerged with guitarist Ritchie Blackmore as Richie Blackmore’s Rainbow. 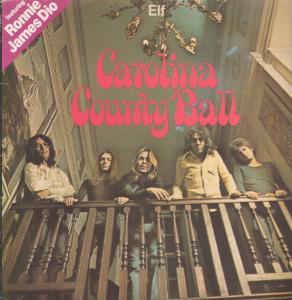 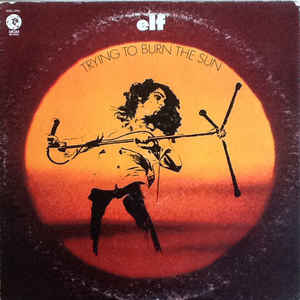 Born To Be Wild (USA) HOMETOWN MARIE – “Wild Side”