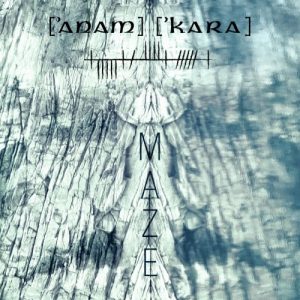 Out of Baden, Switzerland comes a band Anam’ Kara, whose career started out in 2008 year. In October of previous 2016 year, a group has released a debut album, entitled “Maze” with 12 tracks in.

A band has a female vocalist Sophie in line -up, and her warm and often falsetto voice is in front of band’s playing. “Maze” has introduced them as an act faithful to older variant of symphonic metal tendencies. They sound as a coherent team, where similar arrangements are present from the first to the last tact. These days, a group has parted ways with original guitarist Susch. Recommendable, especially for the followers of 90’s symphonic metal tendencies.