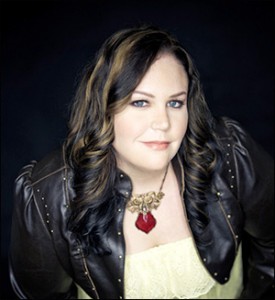 ”Jonquil Child” by singer-songwriter Tiffany Huggins Grant marks the arrival of a bright new talent on the Americana music scene. The 12 song album boasts 10 original numbers that bring her honey-and-crystal voice and her songwriting to the fore, reveling in her gift for melody and in her creative vision.

Grant’s songs perfectly balance the sweet and the bitter. Her arrangements reflect the signatures of great American roots music in their tremolo guitars, pedal steel, soulfueled keyboards and perfectly measured rhythms, while also incorporating apt-but-unanticipated strokes of classic rock and psychedelia. And Grant’s writing draws unsparingly on her experiences combating alcoholism and depression, even while celebrating the triumph over both that ”Jonquil Child” represents. 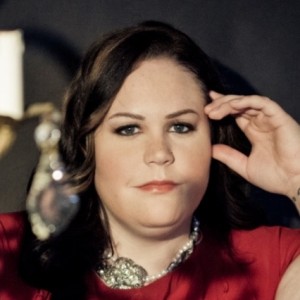 A native child of Smyrna, GA, (“The Jonquil City”), Grant grew up steeped in the musical traditions of the region and influenced by the wide-ranging tastes of her parents, and knew she wanted to write songs. By age 17 she had appeared at Nashville’s famed Bluebird Café. It was inevitable that Grant would move to Nashville, and after a few years in Music City she gained her momentum. 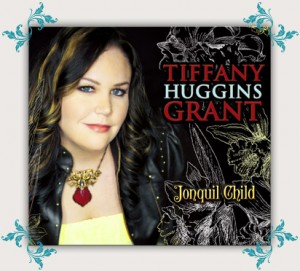