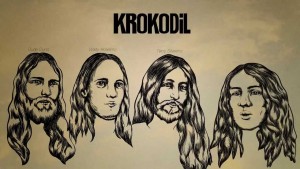 Krokodil was a Swiss band that emerged in the late 60’s as a blues-rock band that put progressive touches into their music. They were of German-Swiss extraction with bassist and guitarist Terry Stevens being the only foreigner in the band, coming form England. They were regarded as the Swiss version of the Groundhogs due to their first album.

However, from their 2nd album Swamp they started to introduce a psychedelic sound to their music, a sound which is very much dominant on Invisible World Revealed. In that album they make use of mellotron, organ, harmonica and flute all backed up by an acoustic guitar which give the album an exotic and stoned feeling to it. 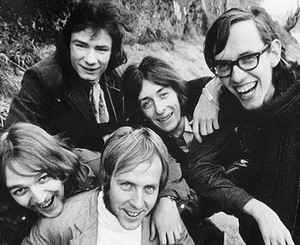 The eastern and Indian influences in this album are present through the sitar and tabla in the 15 minutes suite Odyssey In Om. The blues here gives way to the psychedelics, ethnic sounds and vocal harmonies, but it is still there. Getting up For The Morning continues the same style (in a new label, Bacillus) but they became more succinct in their approach to composition and it was more of a song oriented album than its predecessor.

A band not to be missed by anyone who likes blues, psychedelic and ethnic in his music and does not mind them being mingled together. Even though they are tough to find, their 3rd album is very much worth the bother. 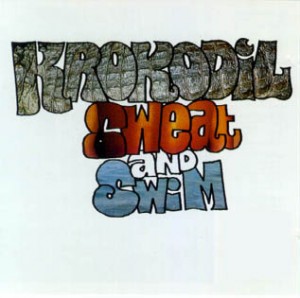 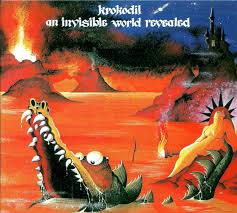 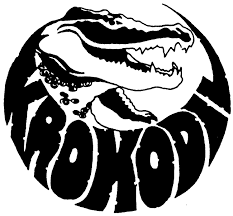