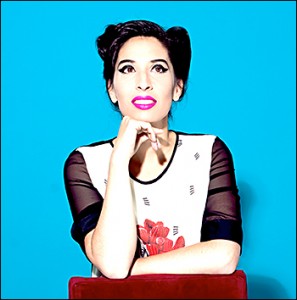 Yael Meyer is an internationally acclaimed singer-songwriter, composer, producer, musician and performer with a career spanning over 10 years that includes several albums, an EP and a remix album. The chilean-american’s music has been heard around the globe, having appeared on tv, films and ads for brands such a Blackberry and Ralph Lauren, prime time TV series such as “Private Practice”, “Drop Dead Diva”, “Awkward” and “Parenthood”, as well as several films. 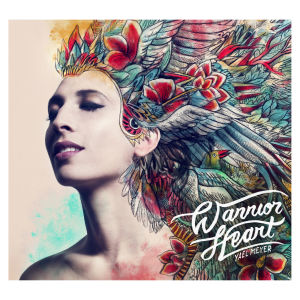 In 2014 Yael broke into the Korean market with her single “All Around Me” which debuted at #2 in the overall digital’s sales ranking. Yael also penned the song ‘When You Hold Me Tight’ for the 2nd season of the Korean drama ‘Healer’. The song appears as the title theme for the main character in the series.

In early 2016 Yael released her 3rd and latest album ‘Warrior Heart’ in Europe, which was named one of the best albums of 2014 by several online music blogs, and lauded by international music publications such as Relix Magazine, The Wall Street Journal, Rolling Stone Argentina and Entertainment Weekly.

In December 2014, Yael was named one of the 100 most influential young leaders of 2014 in her native country of Chile. She has performed on stages and festivals around the world including SXSW, Lollapalooza (Chile) and Sziget (Hungary).