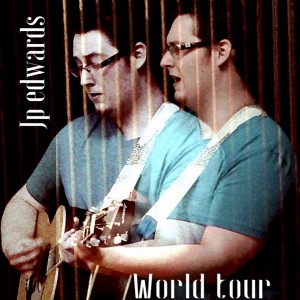 J.P. Edwards is a singer/songwriter originally from Texarkana, Texas. Much of his childhood was spent traveling around the country with his family. These experiences and the solitude they often demanded cultivated in him a desire to write as a means of processing his emotions and describing his ever-changing environments. He began singing and writing music at an early age and has worked for the greater part of his life to refine and develop his craft. 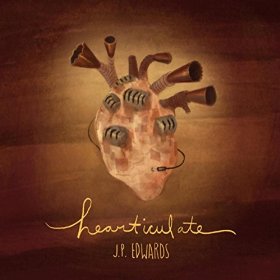 Today, he maintains the standard of honesty with his art that he had as a child. This translates well into a vulnerable authenticity that endears him to his listeners. With meaningful lyrics aimed at exploring the mind as well as the heart, his hope is to articulate those thoughts, emotions, and experiences that others may have difficulty expressing. His smooth, soulful voice and innovative musical style make exploring the themes of his music an engaging and enjoyable experience.

This is only the beginning of his career, but momentum is building as more and more people discover his fresh take on the singer/songwriter genre. His latest single, “World Tour,” was released on iTunes, Amazon, and Google Play in March 2015, and his EP “Hearticulate” will be released October 16, 2015 with Artistry Entertainment Group. When he isn’t working in the studio, he is earning his place in this industry by performing live venues as often as possible.

At the root of his motivations lies a strong desire to love and help others as much as possible. He believes that this world needs more people willing to stand with those who cannot stand on their own and be a voice for those who cannot speak for themselves. Light, love, and hope are three themes he promotes uncompromisingly in his music, his live shows, and his daily life.