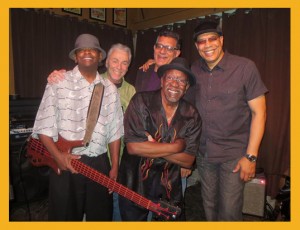 Root Doctor plays a diverse mix of classic soul and R’n’B alongside traditional blues and inspired original material. Along with over 20 years of club, concert and festival performances, they have released 5 recordings to local and national acclaim. The latest one, just released, is called “New Attitude”. 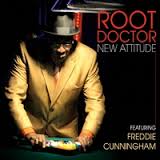