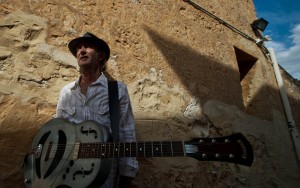 It’s been a long haul from the wheatbelt backblocks but Western Australia is slowly getting a taste of the gritty swamp blues of Gus McKay, I mean he has been played all over the world on radio, but as many independent arists know, getting known, in our big brown land… is easier said than done, and for those that really take it on, have to really earn their stripes to bring home the bacon. 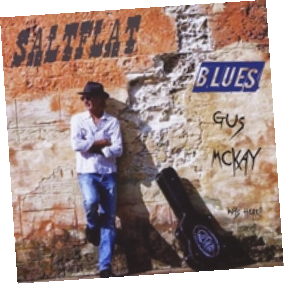 though today Gus McKay has a world-wide audience with a strong European following, his writing and performing career kicked off in the early 80s, playing in a punk rock band called the ‘Emu Kickers’. With a strong bush folk following and an albums worth of edgy material, unfortunately the album never made it into the studio or saw the light of day.

Since then he has recorded the following albums: 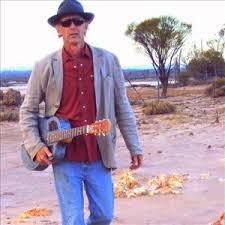 These days Gus is travelling regularly to Melbourne and Tasmania gigging wherever and whenever he can. Number five album begins to take shape with pre-production well underway and demos being done at home, studios and musos being selected to begin recording sometime before Christmas 2015.

Future plans are to set sights on a European tour, to follow up the upcoming release in 2016 and further to this to record an album per year.